One day before yumcha I went to Avantgarde HK and heard the big Zellaton (report to come). I was very pleased to also find the Graham Audio LS5/8 there. Now, that was hard to resist and the next week I went auditioning with my friend Trazom (who uses my old Spendor SP-100).

BBC Loudspeakers The history of these loudspeakers are well documented on the internet and I'd not go into it. Over the years, I have used quite a few BBC sanctioned loudspeakers, including various LS3/5A, LS5/9 (older bi-wire Rogers) and the LS5/12 (not really a BBC in-house design) (Harbeth). Although I admire them (and still keep some LS3/5A's), I didn't really use them much as I have always preferred much larger loudspeakers for the more demanding playback of large orchestral music. Hence I have also used quite a few (larger) loudspeakers (and heard even more) that can claim BBC heritage, particularly from Spendor (see my Spendor Overview).

LS5/8 This largest of BBC loudspeakers has always been a rarity, and I had never had the chance to hear them. They were active with inbuilt ss Quad amps. As the original drivers are no longer available, Graham Audio's version is an updated one. The Official Link is worth reading one and there are other useful links there. However, the must-read article is from markhennessey.

Graham Audio LS5/8 in brief Size and Weight The picture above is misleading. The real thing is huge! Yet they are relatively light because of the BBC-styled cabinets. Drivers The Audax tweeter is likely very close to the original. The Rogers woofer is replaced by one jointly designed with the reputable Volt Loudspeakers. Crossover Designed by Derek Huges of Spendor, a reliable craftsman. No better choice, imho. Press There have been few reviews, but the one in HiFi+ (site also contains a report of factory tour with LS5/9 assembled) is a good read (The TAS one is the same article).

Brief Overview - Audion
General Although not in the limelight in this report, I'll take this opportunity to write a short Overview of Audion (official link). I came to know Audion in the company's early days (circa early 90's) when I spotted and bought (brand new) its widely popular budget Sterling EL34 amp, which was actually my first SE amp. It was good value, but I soon abandoned it for a second-hand sample of its basic stereo Silver Night 300B amp. There was NO comparison, the EL34 was not at all a match for the 300B (see my HiFi Basics I). Later, I also briefly owned its uninspiring Premier preamp. Caution I also had a good friend who owned their top-of-the-line Quarttro 845 SET amp, which had a catastrophic failure. This brings up the subject of Audion's early industrial designs, which were chic. BUT, the chassis were just too small to dissipate heat, especially in hot and humid HK. The body became hot to touch and quite a few resort to opening the thing up (not an easy task) to dissipate heat.You shall note that their current chassis are much larger in volume. Those with more inquisitive minds should also see this Taiwanese repair report (in Chinese), which exposes the less than sterling transformer construction and layout. Levels Like many UK companies, Audion products have many levels, each more expensive in component parts. But I tell you, this is a game of greatly diminishing returns - there is only so much a design can do, whatever the parts. My Thoughts Lest you think I do not like Audion, this is not so. I think, in their basic iterations, they are good designs. I haven't mentioned the sound, which is always transparent, and unlike most tube designs, with a fast leading edge and good bass control, and that is highly commendable. On the other hand, ultimately, one wishes for a touch more liquidity, compared to the best designs. As a comparison, take the EL34 Sterling, the Unison Research counterparts sound more authoritative; take the 300B SET, the Wavac is just as sharp, but overall of a higher order. However, Audion is for sure superior to many other competitors. 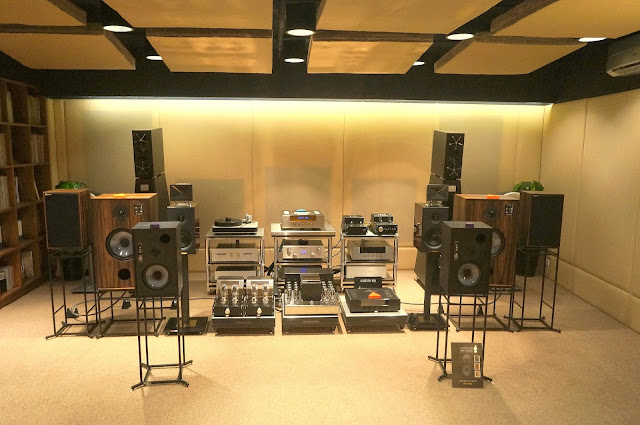 p.s. It is not often that I pay visits to dealers. The main reason is simple: for various reasons, often their sound do not do justice to the products they carry (to cite only one: they use only the products they distribute, which often do not work with each other; in particular, the so-called "hi-end" cables , which are mostly colored and clash with other products easily). Yet, sometimes, they are the only places where one can audition. The astute listener has to extrapolate. Lest this be misunderstood, Avantgarde has two of HK's better sounding showrooms, and the staff is always courteous. I urge you to audition if interested. Make sure to audition the wonderful Zellaton too!
at 3:32 AM


Episode 6 of the GSC podcast. We chat about gear acquisitions and new audio projects. 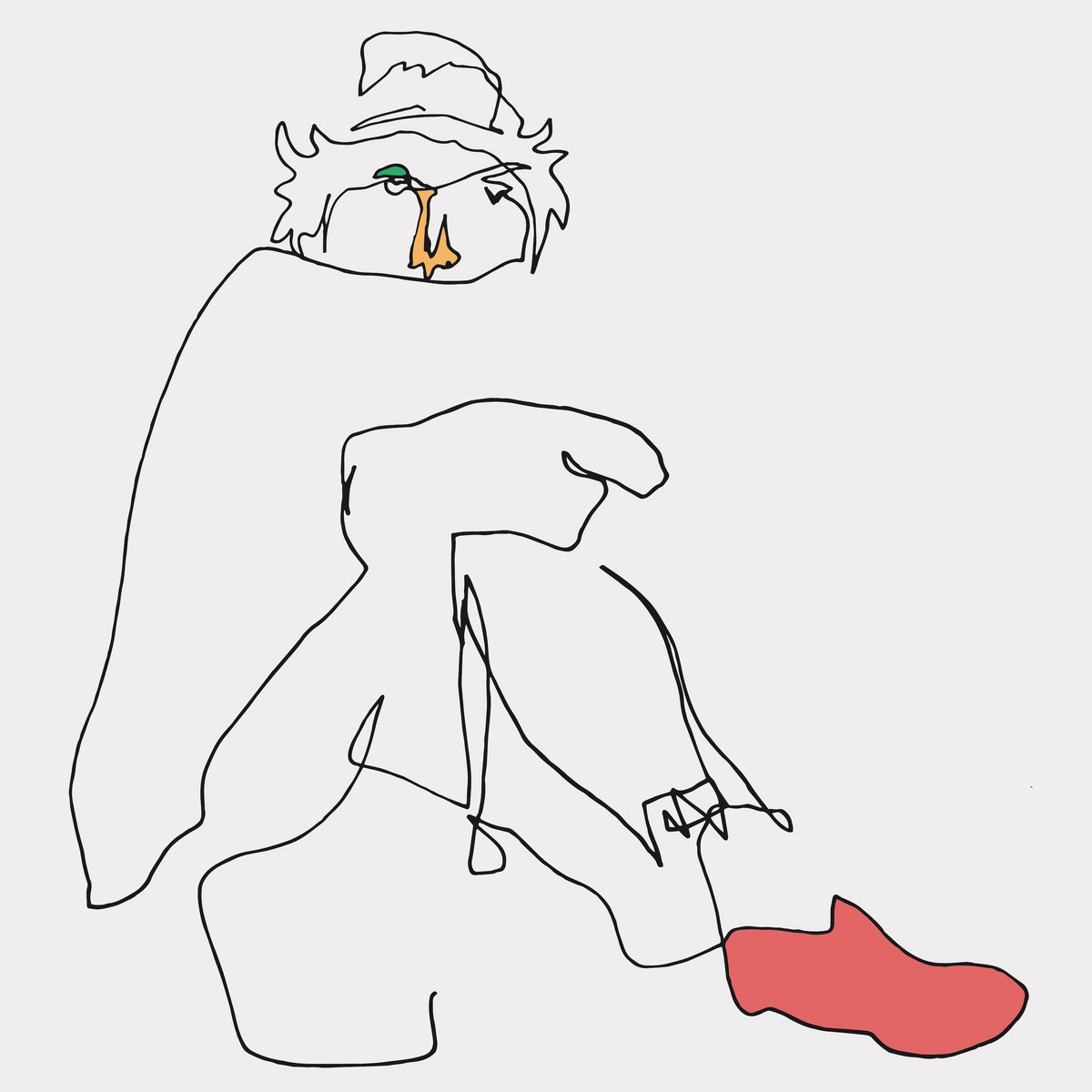 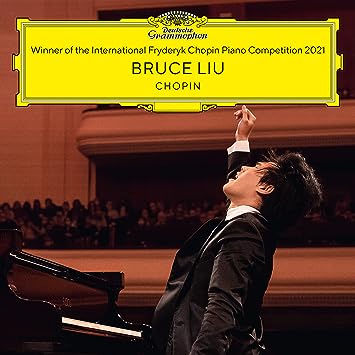 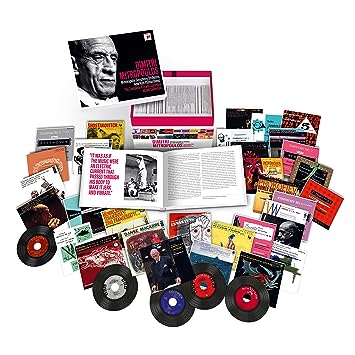