Lately I haven't been posting much since I have been quite content with my current setup and understand the virtues and limitations of it. As long as it has all the essential elements that l want and only limitations that I can live with, I'm perfectly fine!
Recently, I bought a pair of Grimm Audio TPR, which for many years has been raved by a lot of pro studios as being neutral and dynamic. A very nice DIY guy prepared a pair for me.

I will skip the initial impressions. For 3 months I used it sparingly to let it run in. Finally one day I decided to replace my Gotham GAC4 with the TPR and have a prolonged listening for a week.

The different was not that obvious initially but I sensed a reduction in bass quality and quantity, which GAC4 has in abundance.

Putting the Symposium Rollerblocks under my iCon4 did help with clarity and separation. Music played through the TRW was neutral but I kind of sensed something had been missing from the get go and I thought maybe it was the Emerson's Swiss sound that was the culprit. My feet hardly tapped...

After more than a week had passed by, I decided to change back to GAC4 and, voila, everything was back!! How I had missed the sound. The difference, so subtle on initial AB tests, had become much more pronounced now. I would say the music had woken up again!

Timing, rhythmic progression , musicality were back totally and the ripe, taut and sinewy bass resurfaced! GAC4 wins hands down which I had not expected at all!

I also ordered a pair of speaker wire 54240 from Gotham and would try to replace my most reliable Mogami cable for comparison. Brought it home and connected it to my system. First impression shows that it's very comparable to my Mogami, which is a good sign! Shall let it run in for a few weeks and see how it will develop! Eager to see who's the winner!!
Ed: Your experience mirrors that of mine! For me, it was the Belden 8402, so championed by Jeff Day et al. It is just plain boring, and slow at the leading edge. My theory is that these kinds of cables are suitable for people whose systems are already too sharp or edgy, or just plain like music to sound slow (here). These days, I'd take anything that crowd says (including Positive Feedback) with a big grain of salt.
Eric L: Please also visit my IG @ericlovesfuji  for my photography works!! 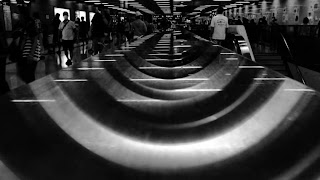 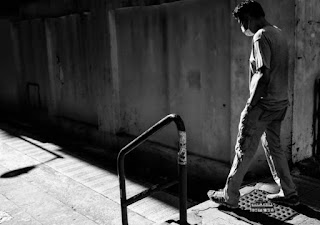 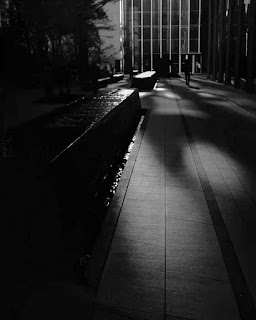 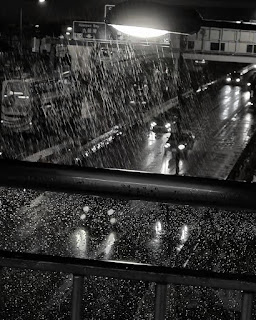 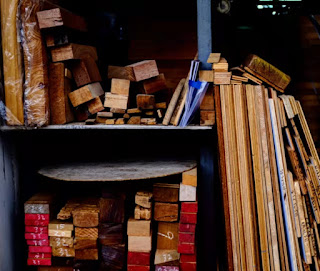 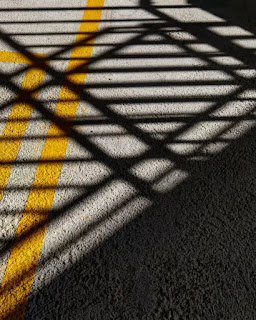